Zen in Skåne (the making of)

I meant to make this post few months ago, but better late than never (the motto of this blog) , so here it goes.
This is my crazy project of making round meditation cushion in Skåne rölakan technique.
In the end it somehow became a cushion, or something cushion-like, almost round.

And it was accepted for the local “Utvalt i Skåne” craft show and now traveling around from Malmö to Simrishamn to Helsinborg and then to Germany.

a little doodle from two years ago:

Pictures from the process: 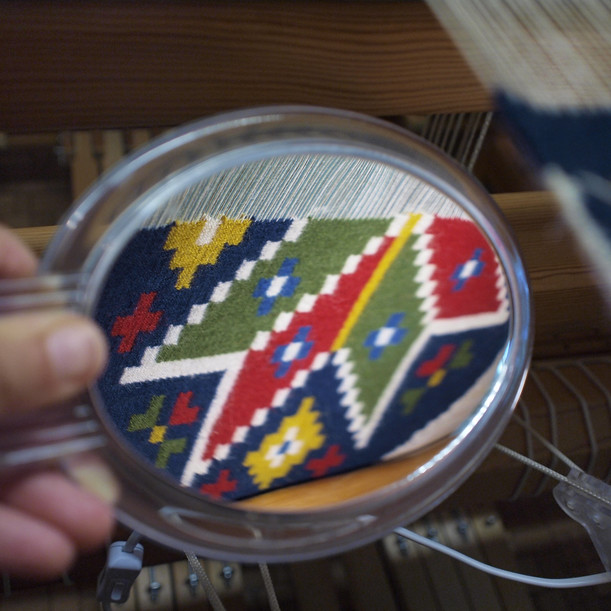 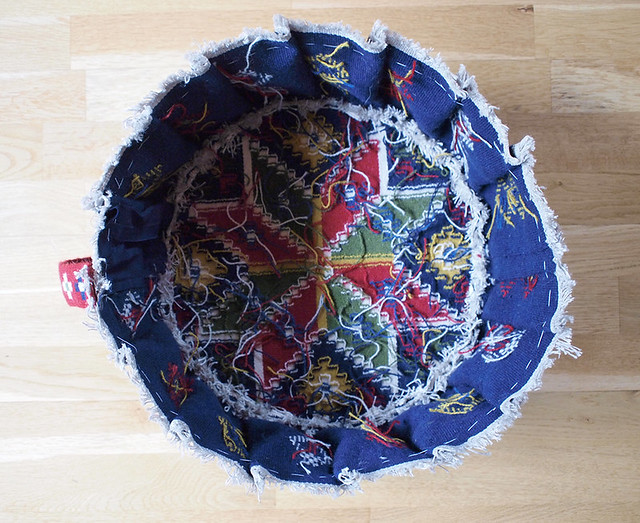 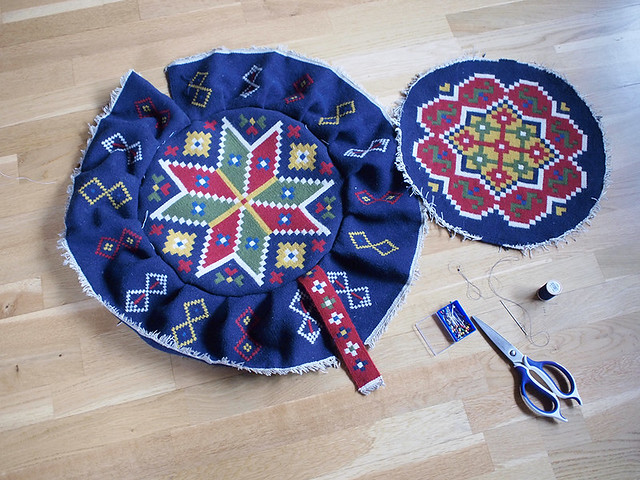 I filled the cushion with kapok fibers